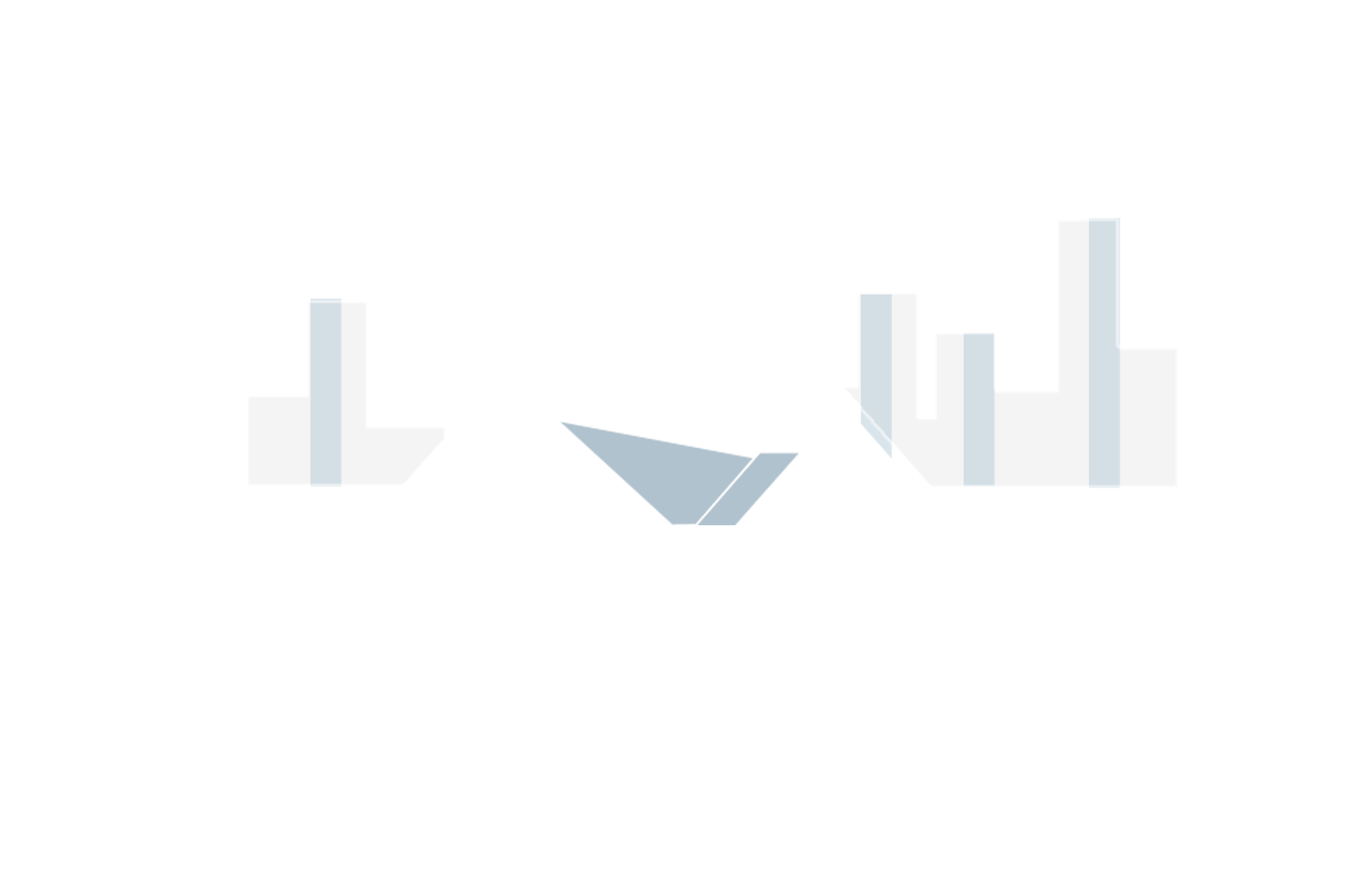 This Top Drawer Bar can be switched on or off in theme options, and can take any widget you throw at it or even fill it with your custom HTML Code

The Neighborhood Transformation Project (NTP) is a non-profit organization currently serving the Chicago and Northwestern Indiana area. We are dedicated to promoting home ownership for people of all income levels. NTP believes everyone should be afforded the opportunity to own their property, regardless to their economic status.
NTP partners with elected officials and community organizers to identify properties we can rehab and sell them to residence of the community that are ready to become homeowners. Our homeownership initiative helps to stabilize the community and empowers people as homeowners. This program is also beneficial to the municipalities in many ways, to include, the generation of tax revenue, and job development in the community.

Tonya has over 25 years of real estate experience.  Her experience spans roles in operations, project management, assets management, acquisitions, and dispositions.   She holds a Bachelor of Science Degree in Business Administration from Mount Olive University.  She is a Licensed Real Estate Broker as well as a Licensed General Contractor.  Tonya passed the National Association of State Contractors Licensing Agencies (NASCLA) Exam which gives her the ability to work as a General Contractor in thirteen States and the Virgin Islands.  She has an Executive Certificate for Home Modifications from the University of Southern California and is a Certified Aging In Place Specialist.

As the Executive Director, Tonya is a team motivator, results-driven leader focused on taking calculated risks promptly.  She finds satisfaction in making dreams and opportunities move toward completion by bringing together the people and resources needed to achieve them. She is effective because she encourages everyone on the team to grow and use their talents to ensure that all facets of each opportunity are explored.  Knowing that she has contributed to providing affordable housing solutions and empowered people to become homeowners brings great contentment to Tonya and fuels her work. She believes that those that service others is important to building a team and a community.

Tonya is passionate about contributing to the community where she grew up and lives. She is on the R.L. Mace Universal Design Institute board and serves as the Treasure, and enjoys mentoring people who are considering real estate as a profession.  Tonya volunteers with Habitat for Humanity, and makes giving back a part of her personal and business mission.  As the proud mother of two, she really enjoys spending time with her family. When she’s not working, she can be found cooking, traveling or competing in half-marathons.

Becky Sansbury, M.Div., has spent thirty years working with individuals and organizations focused on crisis care. Serving for fourteen years as head chaplain for Hospice of Wake County (now Transitions LifeCare), she provided hands-on support for patients and families at end-of-life. Becky followed that career with leadership in The Avadon Group, specialists in career crisis, working with displaced professionals during the recession. She now delivers a message of practical hope to businesses, nonprofits, and women’s organizations.

Throughout her career, Becky has seen hope and resilience in situations where others might see sorrow and despair. She translated the inspiring attitudes and actions of more than a thousand individuals into seven common elements of resilience.

Identifying the underlying principles of crisis response, stabilization, and resilience within multiple areas of disruption, Becky developed the After the Shock™ model to guide individuals and organizations from a reactionary response to crisis, on to stabilization, and eventually to resilience. Her clients include global organizations like Ronald McDonald House Charities® and the Fisher House Foundation, plus specialized firms like E4E Relief, a boutique firm determining employee benefits in dire circumstances. Whether delivering a keynote, training organizational leaders, or coaching executives, Becky provides fresh perspectives and new tools that restore normality to abnormal times.

Becky has been quoted on BBC Mundo, appeared as a guest commentator on WRAL and WTVD TV, as well as being the featured guest on radio broadcasts including Courage Cocktail, That Cancer Show, and Business Confidential. The News and Observer has featured her in multiple articles. In August, 2016 Bizwomen.com published an interview with Becky regarding resilience in the workplace following a crisis.

Becky’s book, After the Shock: Getting You Back On The Road To Resilience When Crisis Hits You Head On, was published in paperback and digital versions in 2015.

Active in the National Speakers Association, Becky is the President-elect for the North and South Carolina chapter.

Becky is the proud mother of two grown daughters, and the adoring grandma of two-year-old Max, who reminds her how to play.

Jessie Barginear Jr. served four years in the United States Marine Corps. and was quickly promoted to  Chief Cook after two years of service. Upon finishing his tour of duty with the 152 Brigade, Jessie attended Kennedy King College while working as a bus driver for the Chicago Transit Authority; in which he retired after 27 years of dedicated service.

Jessie was ordained as a minister under the headship of Reverend O.T. Dunson, until the lord lead him to serve as the presiding pastor of Living Water Apostolic Church.  Currently Jessie works as a real estate consultant and executive salesman for several Chicago based small business owners.

Jessie enjoys volunteering, traveling and spending time with family and friends. Jessie is known as the “go to” person in the luxury retirement community that he resides in.  Jessie is famous for his lavish events and coordinates many private parties and activities commonly held in and around the city for family and friends.

Shirley Lewis is a licensed Illinois Insurance and Real estate agent and community activist.  She has worked to create affordable housing in the south suburban region of Chicago, serving on a symposium panel for housing in Washington.  Her history of community activism also includes lobbying congress in Washington D.C. for fair housing, participating in a sit-in to ban a cigarette company from displaying signs near schools, and helping with numerous political campaigns. 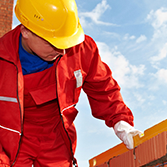